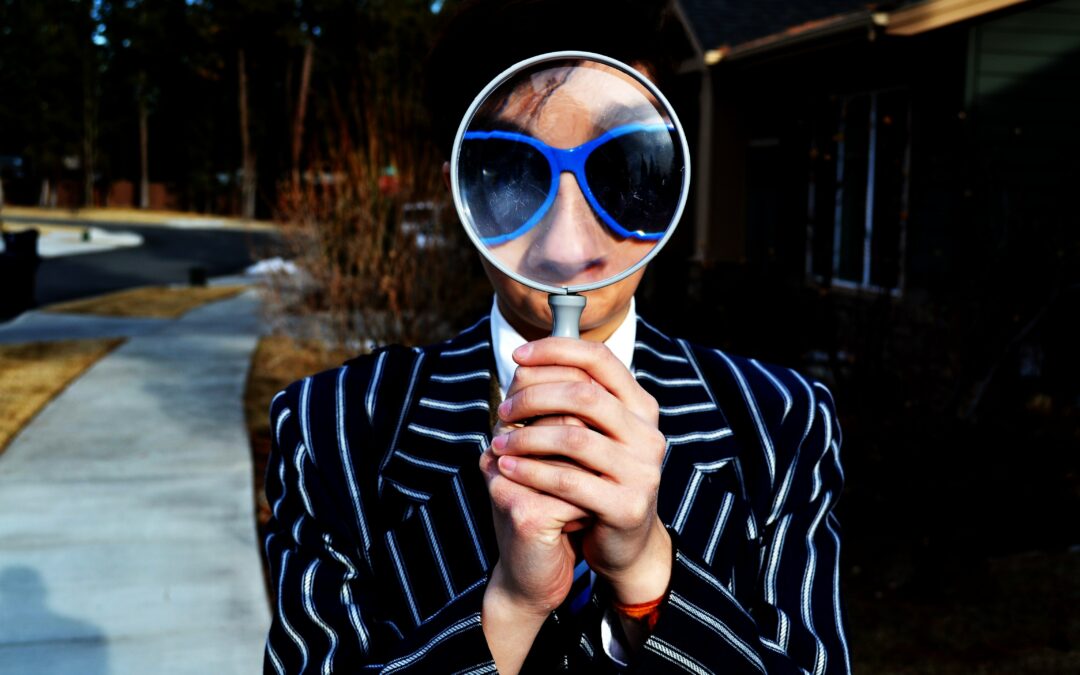 On January 23, 2020 Microsoft announced on its Microsoft Office documentation page that it will begin automatically deploying an add-on for Google Chrome which will update the search engine for the browser from its current setting to Microsoft’s Bing search engine. This change happens automatically and will affect all new and existing Office365 ProPlus installations in the following countries:

The rollout will occur in stages based upon your organization’s Release Channel selection, with the Monthly Channel (Targeted) starting to receive the update in February 2020.

Just to reiterate – this is a change that is going to be deployed to all organization users unless specific action is taken to prevent it. Microsoft does provide guidance on how to prevent the update from occurring, but I’m sure many organizations won’t get the message in time and will be forced to answer some unhappy calls from their user base about why their search results look so different than what they were used to.

So. How do you prevent these changes from taking place? Let’s go through the steps you can implement. You have some options on how to block these changes from rolling out, including utilizing Group Policy, the Office Deployment Tool, Configuration Manager, and Intune.

Starting with Version 4966.1000, released on January 21, 2020, Microsoft added in functionality to the Office Administrative Template Files governing the deployment of the Chrome add-on. The download can be found here.

2) Once the Administrative Template files have been deployed to Group Policy and all DCs have replicated, update your policy governing Microsoft Office or create a new one.

You’ll want to enable the setting “Don’t install extension for Microsoft Search in Bing that makes Bing the default the search engine.”

3) It’s possible to speed up the replication of the new policy settings as well as the Administrative Template files by running this command in an Administrative Command Prompt or Administrative PowerShell session on a Domain Controller:

1) Open Office Configuration Manager and select the collections you wish to prevent this change from occurring on. 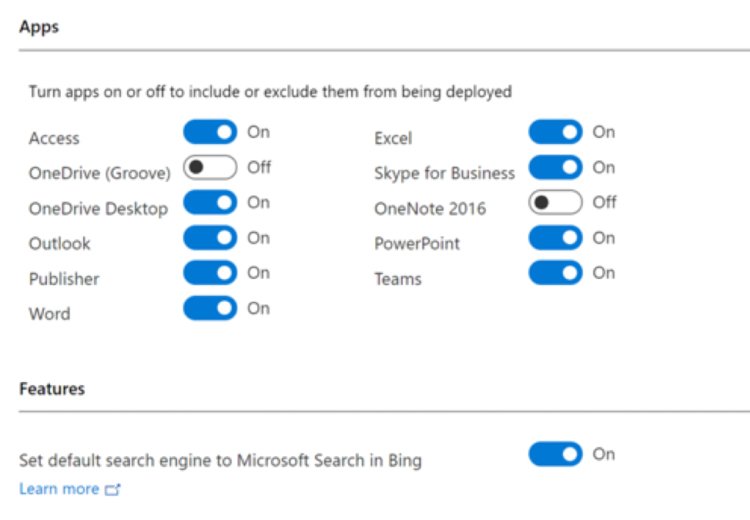 A more comprehensive guide on utilizing the Microsoft Office Configuration Manager can be found here.

Preventing the Update with Microsoft Intune

According to Office365Reports.com, “You Must have the latest Office Deployment Tool and ADMX templates if you wish to disable installing the extension” with the Windows Registry.

Update the registry key below as shown:

AdminDroid has created this PowerShell script to automate the deployment of these registry changes to your organization. As with any script you find on the internet, be sure to read and understand the changes the script will be making before utilizing it in your environment!

What’s the intent of these changes?

Microsoft is pushing the internal Microsoft Search functionality out to the browser in an integration with their Bing search engine. The end effect of this functionality push is to be able to serve internal documents and data next to public search results in a single pane of glass.

Users of the Bing search engine with this functionality enabled will be able to open up a browser and, directly in their search bar, enter a search for “Accounting Records” which will show them both internal documents and corporate shares that are relevant as well as public search results matching the search term. 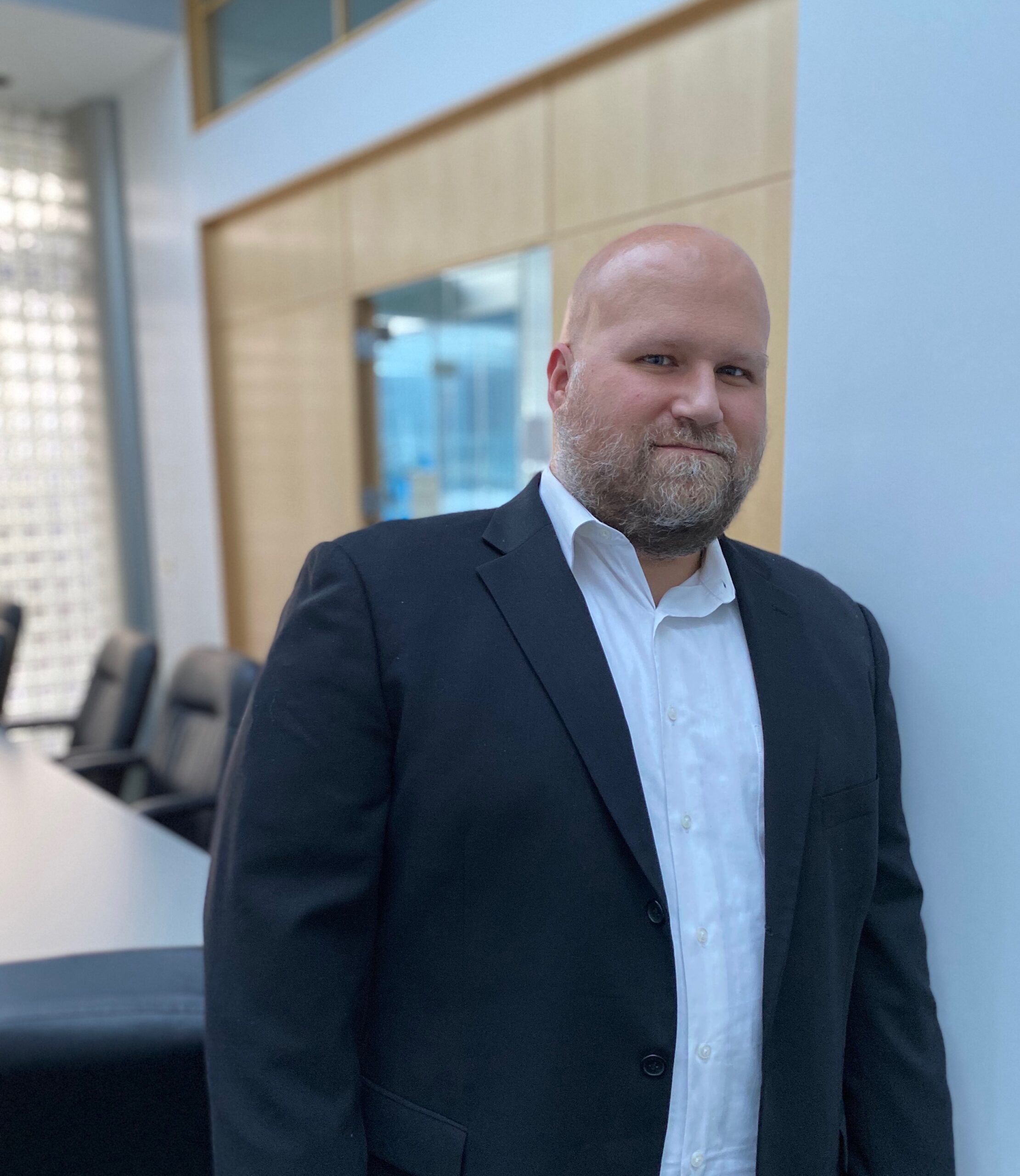 Michael Maser has over 18 years of experience in Information Technology Consulting and internal IT Leadership in the Distribution, Legal, and Healthcare verticals. He is the co.Founder and CTO of UOTech.co, an IT Consulting, Managed Services, and Information Security company based out of Plainview, NY. 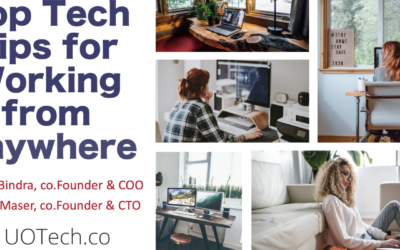